If you’re not getting enquiries through your website, you’re not alone.

As a digital marketing agency, we often get businesses contacting us to tell us they’re not getting any enquiries even though they’ve spent a lot of money on a shiny, new website. END_OF_DOCUMENT_TOKEN_TO_BE_REPLACED 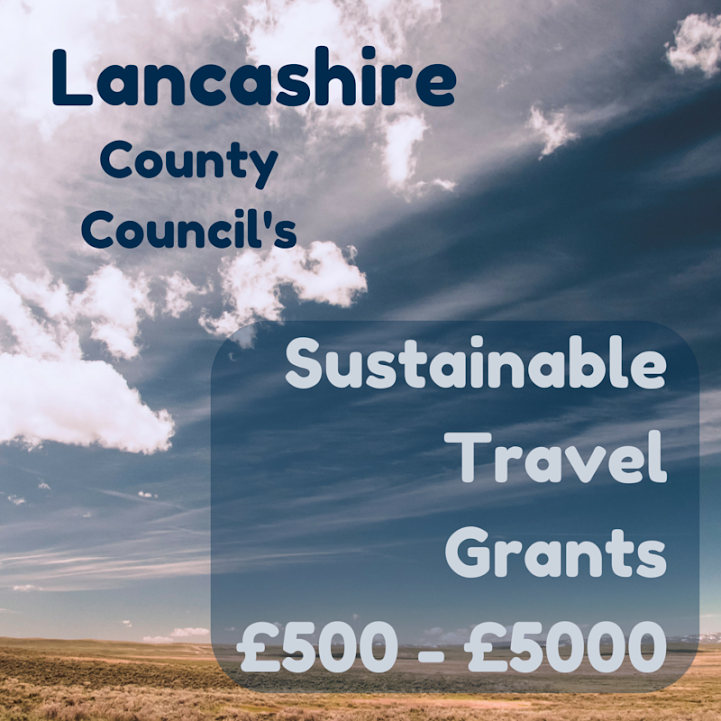 A couple of months ago, GrowTraffic were doing a little bit of networking at our local Shout! Network Group and we were fortunately enough to hear a talk by Wendy Bell from Lancashire County Council (LCC) about the council’s Sustainable Travel Grants, which had recently become available to businesses in the East Lancashire Area. We thought ‘we could do with a bit of that’, so we applied and – guess what? We were granted a Sustainable Travel Grant! Fantastic.  END_OF_DOCUMENT_TOKEN_TO_BE_REPLACED

Google gets ready to launch Google Caffeine. Caffeine is now active in its first datacentre so it won’t be long until it’s rolled out full time.

It’s exciting times – we’re going to have to figure out all the new set of rules. To be fair it’s about time, it’s been a while since the last main update which (in my opinion) was Google’s Universal Search, which saw more maps, more videos, more product in the search etc.

So what makes the launch of Google Caffeine so important? In short it reflect a shift in the way the internet is being used. It signals the end of the page as being the unit of value that has been the standard since search engines started trawling the net.

With the advent of the datastream we see a new way to cartegorise a form of information.

What’s a stream? Think Facebook and Twitter, those quick successions of posts and responces. There is also a greater focus on localisation as well as a plethora of other fun stuff for us to get our teeth into.

What does this mean for search engine results as we know them? Well probably not a lot to start off with, but over time we’ll begin to see them becomming more and more important and we will probably see the bobbing effect of a system trying to restore the balance as everyone gets in on the act.

I leave you with one last thought. Streams are real time. Imagine if the changes you make to you website have a direct effect on the search results? Wouldn’t that make SEO even more exciting.

It’s really easy to make a mistake when you’re dealing with online reputation management, you can say the wrong thing from time to time and it’s possible that this can come back to bite you in the behind.

I once published a letter of resignation on a facebook profile. My intention with this was only to let my old colleagues know why I had left, inadvertently this lead to me disclosing information that the company deemed potentially damaging, this had an affect on me, my business and personal relationships with colleagues.

The thing I have learned from this is to be careful with absolutely everything I put out there – it all has an impact and has implications. What is done can’t always be undone – even if you hit delete.