2005. The year that Prince Charles and Camilla finally tied the knot. The first ever video was uploaded to YouTube. And Kanye West and Jamie Foxx released Gold Digger, which let’s be honest, is still a banger. And of course, the year that Google introduced the world to Google Maps.

Can you believe it? Google Maps is 15 years old! Aside from Google Search, Google Maps is Google’s most important feature. And it’s one that most of us would be lost without (pun intended). In fact, here are a few facts demonstrating just how fab Google Maps really is: 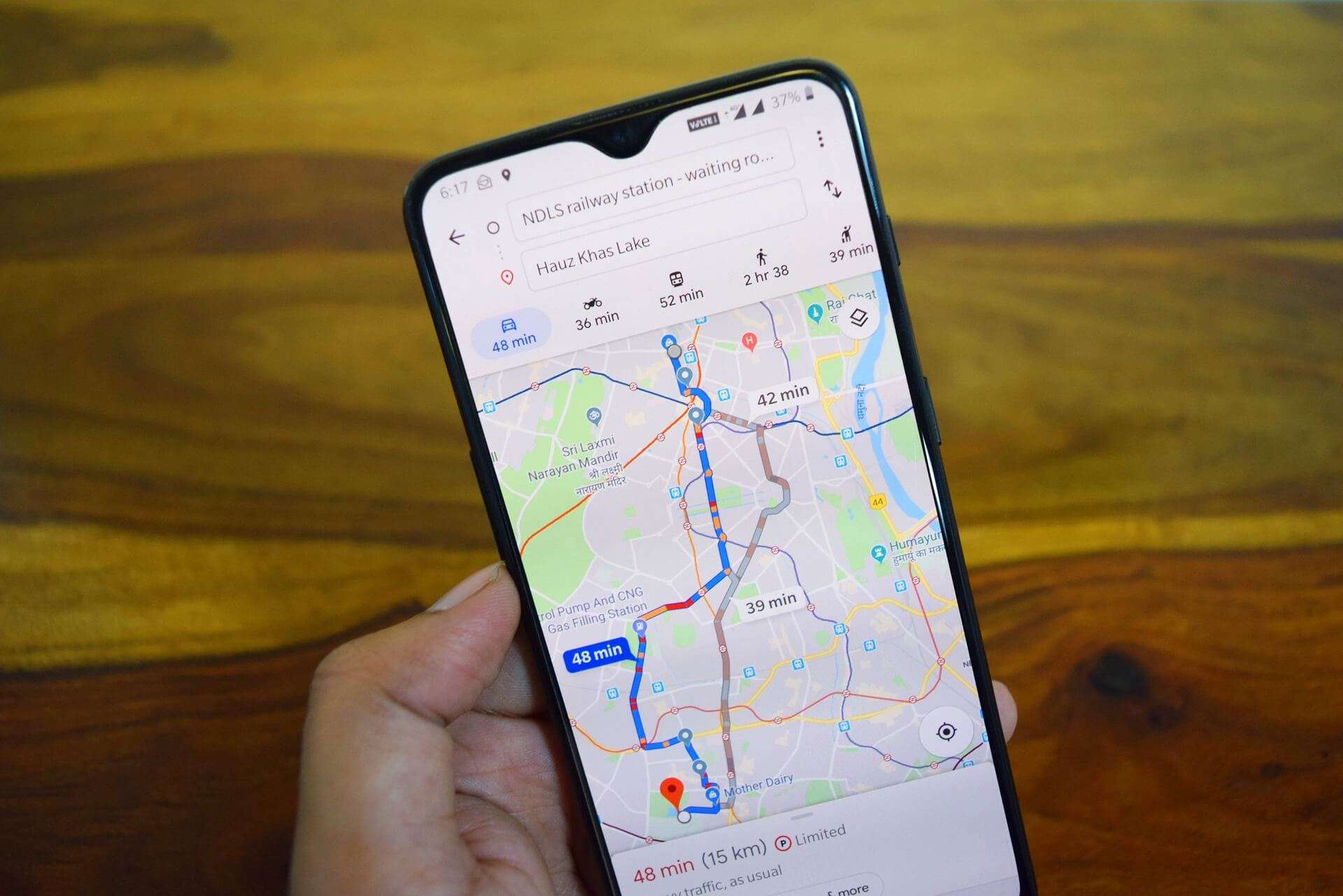 Why Is Google Maps Essential For Your Business?

Google Maps is an important tool for most businesses and is sure to drive a ton of local impressions.

Statistics show that 77% of people use Google Maps above anything else to find businesses near them. And 83% of these people use their smartphone for ‘near me’ searches. Plus, the average Google Maps user is most likely to visit the business the day after they made the search.

If you haven’t yet set up your Google My Business profile, you could be missing out on plenty of local customers or clients. Google My Business is a free tool from Google, which allows you to create a business listing and connect with customers and clients through Google search and Google Maps.

It’s really simple to set up and can help your business!

Anyway, let’s get back to the big birthday, shall we? To celebrate Google Maps turning 15, Google has rolled out an update, which includes a refreshed app.

The update sees Google add new tailored content about public transit. This content will be based on user input and preferences and may include Temperature, Accessibility and Security information for example.

On the iOS and Android app, users will now see five tabs rather than three. These include Explore, Commute, Saved, Contribute (photos, reviews, content) and Updates (feed of recommended places).