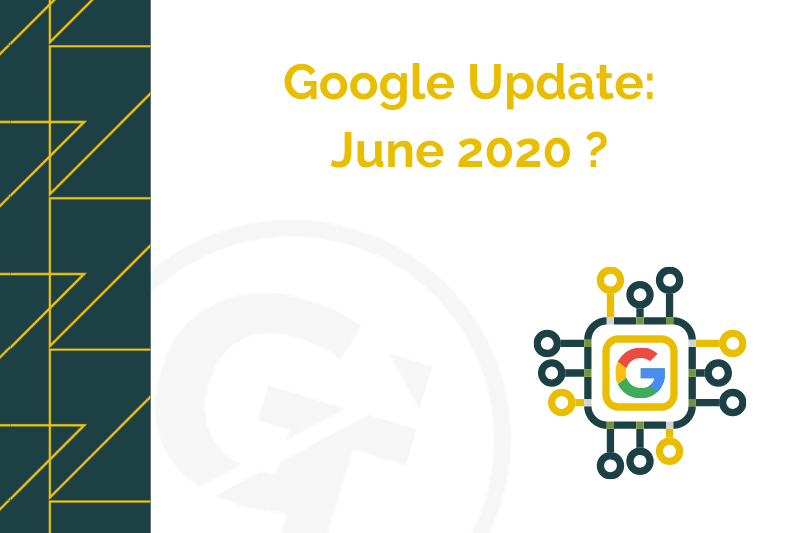 There is currently a lot of talk in the SEO community of a June 2020 Google Update rolling out. Although this has yet to be confirmed by Google – who have been getting much better at confirming these things these days.

Here’s GrowTraffic’s average rankings over the past few months:

That’s a big slide and it’s going to hurt. But at least we’re not the only ones experiencing this right now.

NOTICE: Google search ranking algorithm update seems to be brewing, did you notice ranking changes? This is not confirmed by Google. https://t.co/JwxgdqBeBT pic.twitter.com/6ZcObdIem9

There’s plenty of chat going on over at WebmasterWorld. With comments on Schwartz’s post on Search Engine Roundtable indicating there have been winners and losers.

When they finally come out and provide some context and offer some advice, I’m sure Google will be saying: “just create more great content…” blah blah blah.

Good luck guys! It would be great to hear about your experiences. Either way, see you on the other side!