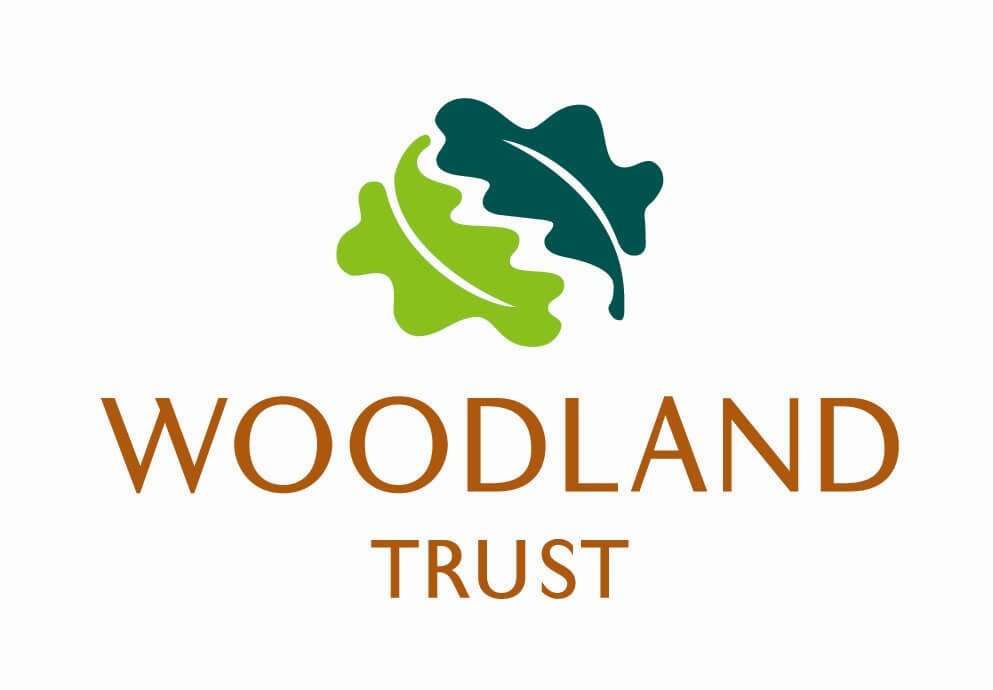 We’re please to announce that the land surrounding our Bacup base is to be planted with hundreds of trees, following an award from the Woodland Trust.

The Woodland Trust is the UK’s largest woodland conservation charity, which campaigns to protect existing native woodlands by both encouraging people to visit and understand the benefits of woodland whilst also working with organisations and individuals to create new woodland areas.

The award, which was made to a local residents group which Simon is involved with, has been made as part of the charity’s “Planting in the Community” scheme, which has been made possible through funding from companies such as Sainsbury’s, IKEA and Yorkshire Tea, as well as by a grant from the People’s Postcode Lottery.

As part of the scheme, almost 500 hardy, native trees will be planted on land at GrowTraffic’s headquarters in Broadclough Farm, Bacup, East Lancashire. The species of trees set to be planted are well suited to surviving in Rossendale’s challenging upland climate and will include Downy Birch, Rowan, Hazel, Hawthorn, Holly and Crab Apple.

In keeping with Rossendale’s drive to increase the amount of natural woodland in the area, this award will not only benefit the local residents but will also have several key benefits for the land itself. Once matured, these trees will help to stabilise the land that borders the River Irwell and drain the surrounding valley, as well as providing much needed habitats for local wildlife.

Explaining the decision to provide the land to create new planted areas in Broadclough, GrowTraffic’s Founder and lead SEO Consultant, Simon Dalley said: “As a digital business, we’re acutely aware of the environmental impact of all those servers, whirring away endlessly so it’s great to be able to give something back. It will be fantastic to work with the local residents and local school children to create this woodland area.”

It’s believed the trees will be delivered in mid-Autumn and plenty of notice given before the day of planting arrives, for all those wishing to help plant the trees.