I’ll Have Another Panda Please! Thoughts on Panda 4.0

The crazy world of SEO was thrown into a state of panic on 20th May 2014, when Matt Cutts declared on his Twitter page that “Google is rolling out our Panda 4.0 update starting today”. Admittedly, I was on holiday when this sacred announcement was made, sipping a cocktail from the free bar whilst reclining by the pool, so the initial frenzy passed me by somewhat. I know what you’re thinking; ‘what relevance can the holiday have to the algorithm update’? It has none; I only mention it to make you jealous!

Nevertheless, almost the minute I reluctantly returned to good old Blighty, I was made aware of Google’s latest venture by colleagues and clients, the latter of whom were concerned that their websites might suddenly be penalised and drop down the SERPs. Relax I said, possibly still in the post-holiday afterglow, everything will be OK. And as an SEO Copywriter who produces high quality content (even if I do say so myself) for my clients, I genuinely do think that everything will be OK, as high quality content is what Google loves and rewards.

As it is now almost a fortnight after the official rollout of Panda 4.0 began, and the dust and the ruffled feathers have begun to settle, it is easier to see what effect the algorithm update has had and who the real winners and losers are. In amongst the rumour mills, conspiracy theorists and prophets of doom, the webmasters are taking stock of the damage and realising what us copywriters have always known; the fundamental key to a successful website, and by that I mean one that ranks on page 1 of the SERPs, is a high volume of fresh, original, insightful and, above all well written, copy.

As it has always stated, Google’s driving force behind all its algorithm updates is to help people find high quality sites that deliver the best possible user experience. Google is relentlessly cagey about exactly how it goes about this or what it is specifically looking for and what constitutes a “high quality” website is a vastly subjective thing. Nevertheless, Google does issue some guidelines for what it believes makes a good website and it is clear from these that content remains king.

What Role Does Panda 4.0 Play?

According to Google, Panda in general, and Panda 4.0 specifically, is designed to reward content rich sites, which meet all of Google’s criteria for quality websites providing a good user experience.

Whilst promoting what it believes to be the best websites, Panda is also designed to ferret out spam websites and sites with thin or poor quality content, and remove them from the SERPs altogether. To aid this, the algorithm has been improved to recognise spam sites that have been manipulated to make them appear more creditable, bolstering Google’s campaign to rid the internet of trash.

Who Has Lost Out?

Whilst Google’s motives behind the Panda rollout may be laudable, the algorithm in practice has proved to be a rather blunt tool for the battle. Purely because of its objective to promote content rich sites whilst penalising spam, Panda 4.0 has ceased to recognise the viability or authenticity of certain sites that, although useful and worthy, do not contain high volumes of content or have a high ratio of advertisements.

In the days immediately following the Panda 4.0 announcement, many webmasters and internet publishers took to their blog pages to declare that their websites had been penalised and to denounce the Panda update as at best flawed and at worst deplorable.

And not all of those hit by the upgrade were at the lower end of the spectrum; two of the biggest losers that became apparent immediately were Ask.com and eBay who, it has been reported, may have lost up to a whopping 50% of the traffic to their sites.

Will The Norm Resume?

Generally speaking, now that we are almost a fortnight down the line, it would appear that most of the major websites that were negatively effected have now regained some ground. The blogosphere rumour mill has been disagreeing amongst themselves as to whether or not the reinstatement of certain websites to the top of the SERPs has been as a result of changes made internally or amendments made by Google to the Panda 4.0 upgrade; ultimately, to the general user, the reason is irrelevant and the result is all that counts.

For those whose websites have not recovered, then a degree of soul searching must now follow and improvements made. Poor quality websites with too many adverts, thin content or outdated pages will need to axe drastically and look to Google’s own guidelines and the myriad of articles available, not to mention SEO Consultants, for advice on optimizing their sites in the post-Panda 4.0 world. It is clear that Google’s drive to return only the best websites means that webmasters and publishers must put up or shut up and, in my humble opinion, that is no bad thing.

What Does It All Mean For SEO?

Like Hummingbird before it, Panda 4.0 can only be good news for SEO Consultants and SEO Copywriters, as the old adage that ‘content is king’ is more true now than ever. Rather than manipulating the search engines and penning forced copy laden with keywords, we SEO Copywriters can now fill our clients’ web pages with well written and erudite content, safe in the knowledge that our efforts will be rewarded.

These changes will also force web designers to take optimisation into account from the very start of the designing process, making websites more fluent and engaging for the end user. Moreover, by putting copy at the heart of web design, websites will be more in-depth and interesting for visitors and will ensure they not only stay on a website for a longer period of time, but also that they return to it again and again.

The answer to this will obviously depend upon which side of the fence you have fallen; those whose websites were dropped from the rankings will clearly not be impressed by Google’s latest tinkering. On the other hand, those who have seen their websites leap up a ranking or four, such as some niche but exceptional bloggers, will be singing the praises of pandas all over the world.

As an SEO Copywriter, I can only view this as a potentially impressive progression; the more recognition and reward my copy gets, the happier I am. What’s more, as a user of the internet as well as a publisher, anything that gets rid of all those dodgy or spammy sites gets a ‘thumbs up’ from me.

Ultimately, the ramifications have not yet been fully assessed and there are still a lot of sites moving up and down the rankings like a bride’s nighty. Situations are changing daily and until a little more time has passed and a little more dust has settled, the full impact will not be seen. For my part though, I can guarantee that I’ll be keeping my beady eye on it, so watch this space! 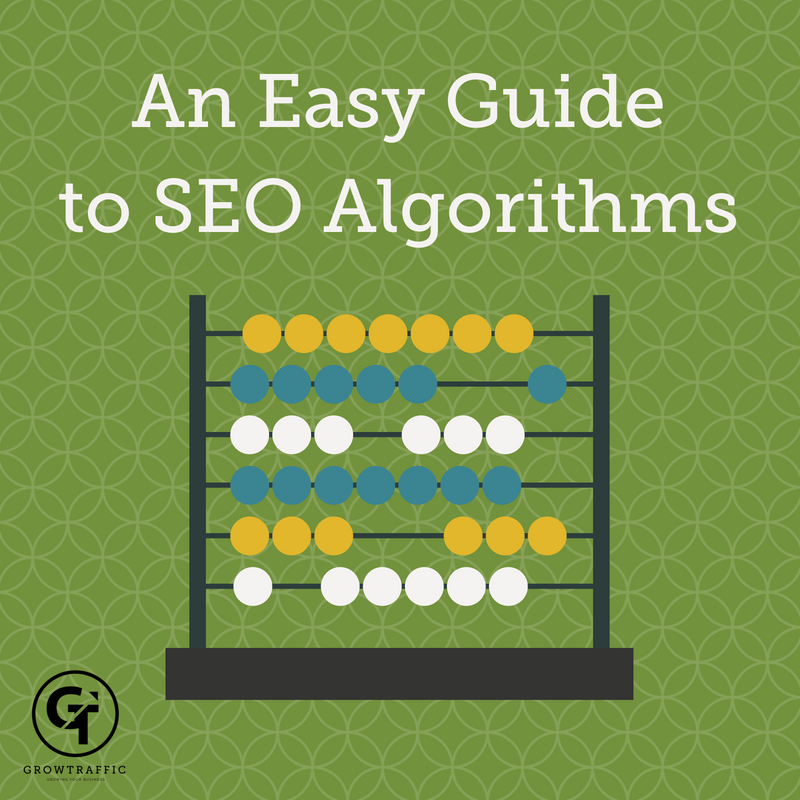 I’ll Have Another Panda Please! Thoughts on Panda 4.0