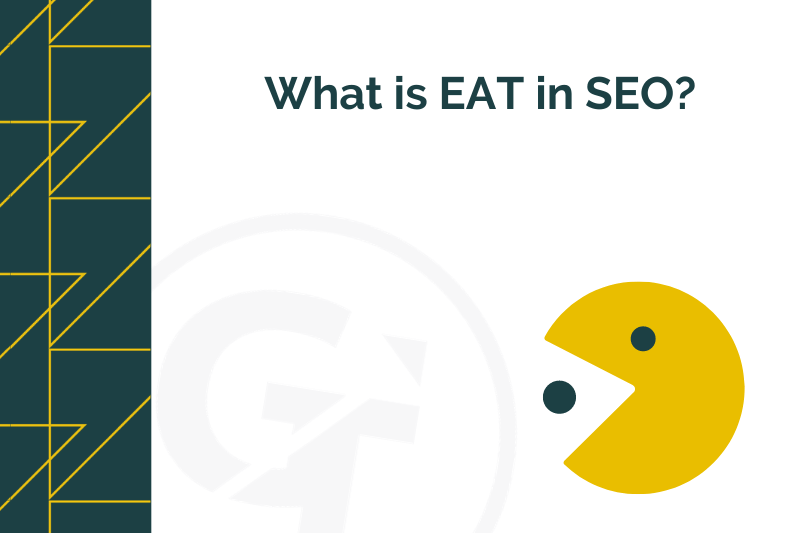 E-A-T stands for Expertise, Authority, and Trust. They are three factors Google use to determine how much trust should be placed in a website or web page. And it is an extremely important factor in your SEO, web design, and copywriting.

But what is EAT? How can you use it to rank better and win more customers, and why should you care?

Let’s take a deep, yet simple dive into EAT in SEO. (Don’t you just love acronyms? Said no one ever.)

END_OF_DOCUMENT_TOKEN_TO_BE_REPLACED

Write a blog on Algorithms they said.

What ARE algorithms? I asked?

And, with a heartfelt, ‘sorry it’s a tough one’ …research them, they said.

Now, if like me, you are a complete algorithm virgin, but you want to find out about what exactly are algorithms, it will be worth reading on. END_OF_DOCUMENT_TOKEN_TO_BE_REPLACED

Google’s John Muir has confirmed it’s unlikely Google will be updating PageRank in the future, the last time PageRank on the Google Toolbar was updated was 6th December 2013 (I remember when it was just about every 3 months!). END_OF_DOCUMENT_TOKEN_TO_BE_REPLACED

Recently there has been a flurry of people reporting they have been hit with a Webmaster tools penalty that focus’ on the backlinks coming into the site – as this coincides with the most recent update to the Google Panda update (Panda 3.3) I’m assuming it’s part of this update.

Google’s Panda updates exist outside Google’s normal algorithm changes, they are run regularly to tidy up the rankings and the aim of them is to hunt out wrong doers and penalise them for their wrong doings. END_OF_DOCUMENT_TOKEN_TO_BE_REPLACED

Google have announced that they are going to launch Google TV very shortly.

END_OF_DOCUMENT_TOKEN_TO_BE_REPLACED

You know predicting the next PageRank update is a bit of fun , you’ve got to do it, as a search marketer it’s the expected thing.

Google has been updating its PageRank algorithm pretty regularly for the last couple of years, so I suppose it’s fair to say they’ll do the same this time round.

Plus it’s not long since Google did a fairly major update in the shape of getting Google Caffeine out to the masses, so I expect they are going to want to do it sooner rather than later to make sure everything is working as it should do.

I’d be interested to hear if you think the PageRank update will take place in April and what makes you think that?