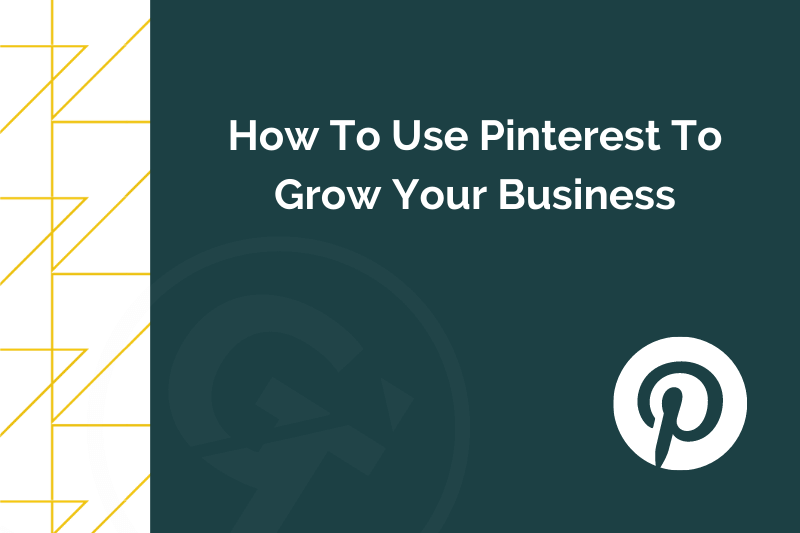 When 2018 began, the total number of social media users in the United Kingdom (UK) reached over 39 million users, with estimates going up to 42 million users. Breaking it down by platform, this translates to:

That’s a lot when you consider that, at the end of 2016, the population reached a record-high of 65.6 million.  END_OF_DOCUMENT_TOKEN_TO_BE_REPLACED

SEO and social media marketing are closely linked strategies, both aimed at attracting visitors to your website through organic means. Most social marketers will know that to do well on social media platforms requires a strong brand presence and high-quality content, which by coincidence, is also a great boon for your SEO. By putting effort into both, you can hope to simultaneously increase organic search rankings and maximise social reach for your small business. Listed here are some pointers that will help you to enjoy the best of both worlds.

END_OF_DOCUMENT_TOKEN_TO_BE_REPLACED

Social Media & SEO for Small Biz: Get the Best of Both Worlds