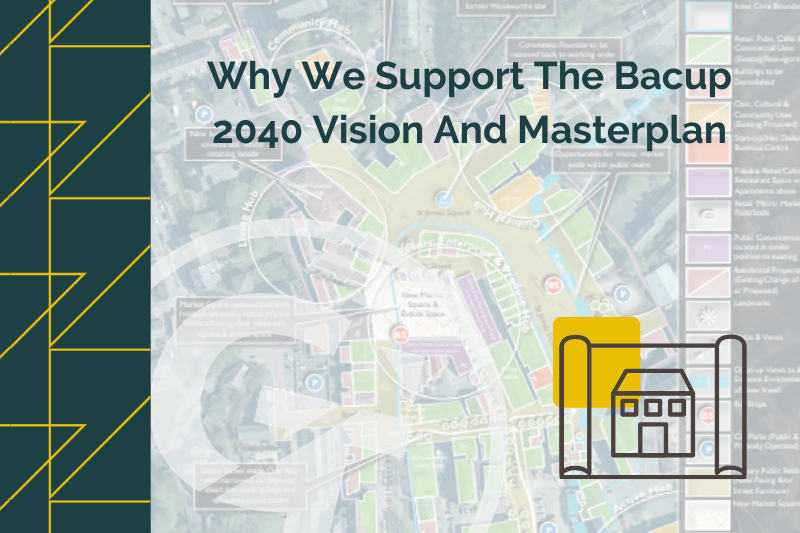 GrowTraffic has been based in Bacup, Rossendale in Lancashire for many years and whilst we’ve expanded over the border to also have a base in Yorkshire, it’s really important to us to continue to focus on trying to help the people and area in which we – and the bulk of our employees – live and work.

Over the last few years, both Rachel and I have been working, where we can, to help out. This has lead to our involvement with the multimillion-pound redevelopment of the centre of the town known as Bacup 2040 Vision and Masterplan. END_OF_DOCUMENT_TOKEN_TO_BE_REPLACED

I’ve got a rule that I don’t do party political when I’m blogging. So I’ll try my best to remain as objective as possible whilst speaking about the Labour Party’s 2017 manifesto pledge to increase the number of Bank Holiday’s to 12 if they are elected.

The reason I feel obliged to get into this debate is because I carried out some research on this last year as part of a campaign concept creation for a certain absence management software firm, so I’ve spent many hours getting a perspective on this.

The basic premise of the campaign was to educate business owners about the benefits of employees taking time off. I believed this would facilitate the creation of a campaign that wasn’t overly sales orientated, but which was well aligned to the core functionality of the product, and which was also contrary to the prevailing machismo of entrepreneurial literature – at least enough to make business owners sit up and take notice.  END_OF_DOCUMENT_TOKEN_TO_BE_REPLACED

I’ve been a little bit quiet on the old blog front recently because, to tell you the truth, I’ve just been swamped with work (which – as Simon Dalley says – is a good problem to have!) but I wanted to tell you about a fabulous event that I attended last week courtesy of Alder Grange School Sixth Form College in Rawthenstall.

As part of their Enterprise Week for Year 10 pupils, and representing GrowTraffic, I was lucky enough to be able to spend a morning with pupils as a business mentor, offering support and advice for their project on Tourism in Rossendale. Not only did I enjoy myself much more than I was expecting to, it was also really heartening to see such enthusiasm and dedication from all the students involved. END_OF_DOCUMENT_TOKEN_TO_BE_REPLACED 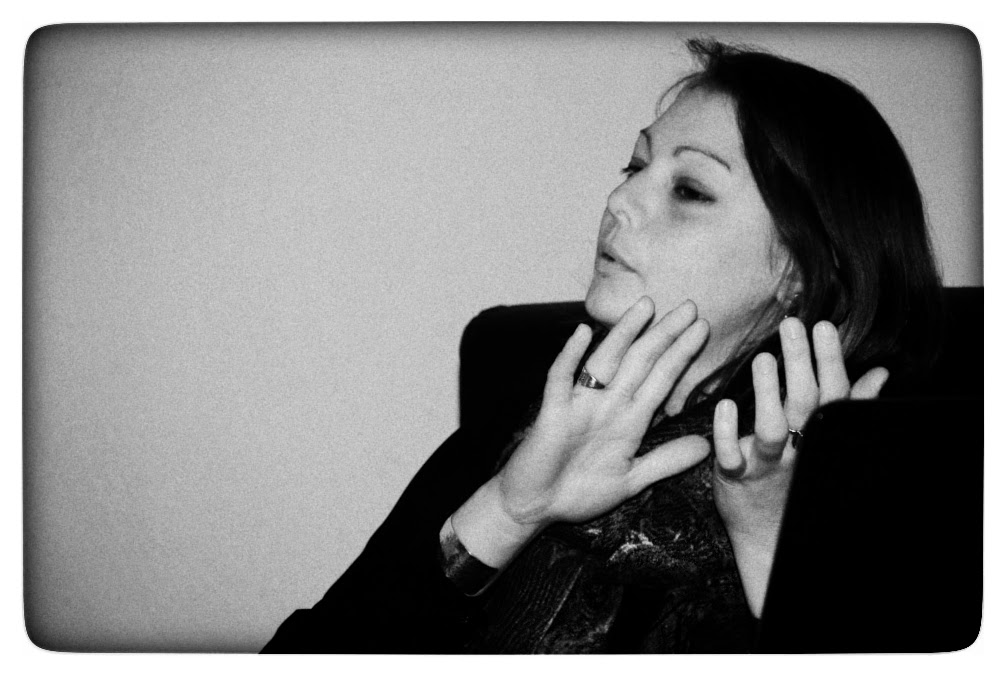 Well I’ve been a very busy little bee over the past couple of weeks, so much so that I haven’t even found time to pen a little GrowTraffic blog post; my clients have had loads but the GT world has been woefully neglected. Fortunately, Simon Dalley’s been stepping in to fill the blogging void, so I think we’ll probably survive, however it’s about time I started to pull my blogging weight so here’s a quick little post to keep you going.  END_OF_DOCUMENT_TOKEN_TO_BE_REPLACED

I remember when Google introduced Google Plus all those years ago thinking they’d probably bitten off more than they could chew, and that the version of Google Plus I saw wasn’t up to much, certainly not up to the standards of Facebook, but I was up for giving it a try. Unfortunately, not a lot of other people where. Then a few years ago they introduce the Publisher and Authorship tags which required the user to point a website, or content back to a page on Google Plus in order Google gets an understanding of the “authorship” / authority of the content. Suddenly, I got more excited. Google has just announced this 3 year experiment has come to an end with failure and discontinuation. I’m not totally surprised, a little sad maybe, and more than a little curious about the implications for one of the most important tools in an online marketer’s arsenal: Content Marketing.

END_OF_DOCUMENT_TOKEN_TO_BE_REPLACED

You’re probably going to think this is a bit of a funny thing for a freelance seo consultant to say, but you really shouldn’t rely on another business for your own company’s survival. If you do it’s a risk and if that other organisation drops a clanger you are going to be in trouble – and guess what, if you drop them, they’ll just move on to the next client. END_OF_DOCUMENT_TOKEN_TO_BE_REPLACED

I get loads of emails all the time from marketing agencies, I seem to get approached more regularly than before and I’m definitely picking up on some of the general tactics and half the time I just find the efforts of these so called marketing agencies to be embarrassing at best. END_OF_DOCUMENT_TOKEN_TO_BE_REPLACED

If your website does not have a growing content base, you’re missing out on some serious potential traffic. Sites with blogs, news pages and other consistently updated features draw in more readers, partially due to the way that people consume content and partially due to the search algorithms of Google and other major engines. END_OF_DOCUMENT_TOKEN_TO_BE_REPLACED