On Friday, I attended the Be Inspired Business Awards (BIBAs) and we were lucky enough to have International CEO of Saatchi and Saatchi Kevin Roberts MC the event. I’ve been to a lot of awards in my time but the choice of this particular thought leader was inspired, not least because he’s a Lancastrian, but also because he used humour to inject management and marketing topics, that could have been fairly weighty in other circumstances, relating each point from his business theory (manifesto?) to each category. I was hooked, so I thought I’d think here about some of the points he raised.

Now for those that don’t know, Kevin Roberts is the man credited with making Saatchi and Saatchi what it is today. He’s also the man that coined the term Lovemarks as a new stage of brand theory. Although I’ve not properly read the books (I’ve flicked through one of them in the office), I have read around the subject and I’m not entirely convinced the argument about a Lovemark is anything more than brand theory repackaged to sell a book. Needless to say, I went into the awards dinner convinced I would be sold repackaged advertising theory and had mixed feelings about what I was about to hear. However, by the time Roberts had presented his arguments during the build up to the second award category, I decided I better start to take notes!

The thing that struck me about his arguments, was his concept of what type of staff a modern business requires to bring the right kind of ethos into an organisation. The qualities he mentioned come under IQ, EQ, TQ and BQ. Of course we all know we’ve got to be smart – that’s the IQ bit covered, EQ is about being able to understand and emphasise with customers and potential customers (something that’s essential if you’re going to attract your audience), TQ is about being ahead of the curve technologically whereas BQ is different; it stands for being Bloody Quick.

Roberts argued that, in this day and age, there’s very little between most businesses and when you’ve got a workforce that’s highly intelligent with high emotional intelligence, who are up plugged in to the latest technological developments, the only thing you can do to beat your competition is to create a culture that’s “bloody quick”, a culture that launches faster, fails faster, learns faster and fixes faster.

The internet is of course the great leveller. Customers expect their goods and services to be delivered cheaply (they can compare prices at the click of a button), with professionalism and great customer service (they can see reviews about your business at a click of a button too), so the only thing that really differentiates your business from another business is the ability to “outcreative” your competition; and that means not sitting around debating what’s going to be done for weeks before you start to make something happen, because in that time your competitors could be there anyway, working on the next thing. I also think that being Bloody Quick could be put onto the client relationship, how can you deliver the products and services quicker than your competitors; for example, in the world of e-commerce, that means making sure you’ve got next day delivery in place or even thinking about how you can start some same day delivery services.

In a related topic, Roberts also argued that we spend too much time analysing and trying to make a decision where we should be just doing. One of his sayings is “Strategy is dead. The more time you spend on strategy the more time you’re giving your competitors to eat your lunch”.

Strategy and execution are really part of the same thing – we spend too much time thinking that they’re different when in fact they’re not; think about it, you’ve got to understand a strategy to implement it, you’ve also got to have something of a strategic overview and idea to implement marketing tactics (or any other business tactic). Just agree the goals and work towards them – but agree them quick, make sure everyone’s onboard (otherwise they’ll work towards their own goals) and then crack on!

He also discussed how it’s easy to get stupider the higher up the company you get and that executives and managers need to listen more and be prepared to implement the ideas coming up through the business. This really struck me and it’s obvious. We all get institutionalised so quickly and the ideas that come out of a business get confined to the ideas that are most inline with the business or, more to the point, ideas that we think can be achieved in the constraints of the business.

It happens all the time in business, you come up with an idea, someone sat in the corner says it can’t be done or gives you the reason about why it won’t work and then the ideas gets modified or watered down and suddenly, what you’re left with, is mediocrity at best, or inaction at worst.

Although Roberts accent meanders from a generic boardroom drawl, to hints of New York living, occasionally verging on an almost Mexican-esque staccato, there’s still plenty of traces of his Lancastrian upbringing, but it was his no-nonsense approach to business that was the aspect that probably appeared most familiar to that particular assembled audience.

So, what I took home was this: we’ve got to listen more to everyone in a business, take their ideas onboard, then move quickly in implementing them to improve the business, without spending too much time on strategy because, if your gut says it’s a good idea and it fits with the overall goals, then it’s good and just get on with it! 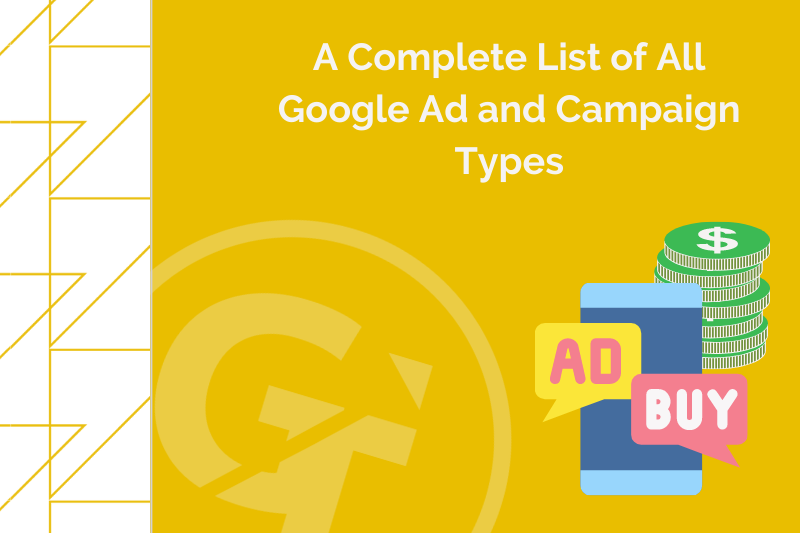 A Complete List of All Google Ad and Campaign Types 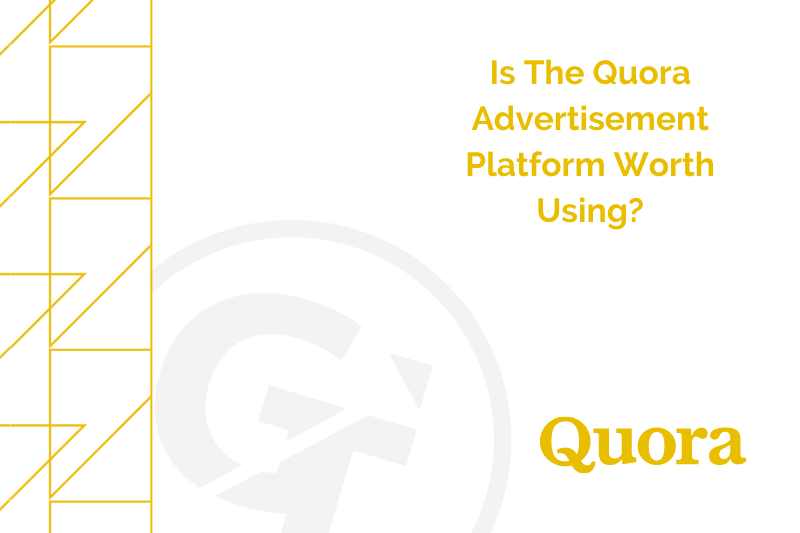 Is The Quora Advertisement Platform Worth Using?